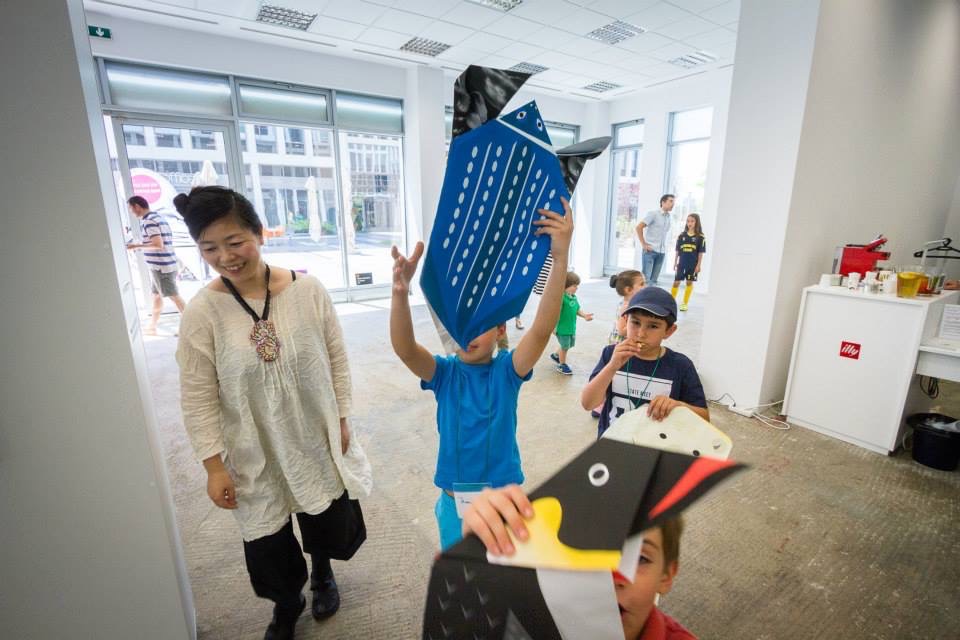 Eco[logical] ORIGAMI was inspired by the International Union for the Conservation of Nature(IUCN)’s report, Red list of threatened Species ™, Species and Climate Change: More than just the Polar Bear, which was released in 2009.

The Polar Bear has come to symbolize the impacts of climate change on the natural world. But it is only one of a multitude of species affected, and many of these are also well-known, much-loved and important to people. This report presents 10 new climate change flagship species, chosen to represent the impact that climate change is likely to have on land and in our oceans and rivers. We cover some of the existing and anticipated threats to these 10 well-known species. They illustrate some of the many and varied ways that climate change impacts different regions of the world, from African deserts to the polar ice-caps. We hope these species can help to share the Polar Bear’s burden in representing the effects of climate change on our natural world, and the millions of species with whom we share the planet.….

It is easy to say “Save the earth, save the polar bear”, on the other hand we have no awareness of eco-friendly efforts in our daily life. This project started from questions that just what’s around us, what’s next to us in our everyday life may be actually related to something that exist very far away like a polar bear. Therefore Eco[logical] Origami is an attempt to make people consider Climate Change a matter of concern to oneself.

Moreover, when we share an idea of ecological sustainability, it is important that locally specific wisdom that you all carry is somehow shared at the global level. So for me, it is a metaphor by combining a Japanese traditional art Origami that is very local specific in Japan with more contemporary art form, a graphic art.

+ See all our news